Still buzzing from a great evening with a great audience at the Rheged Centre, I am pleased to announce a special 25th anniversary talk at the Lighthouse Centre in Poole, on October 4.  https://www.lighthousepoole.co.uk/whats-on/2017/stephen-venables/

My subject will be the 1992 Indian-British Panch Chuli Expedition.  This was a fantastic adventure, culminating in the first ascent of Panch Chuli V.  However, on our way back from the summit I plummeted three hundred feet, breaking both my legs, when an abseil anchor failed.  The story of the ensuing rescue, which was complicated, dangerous and at times terrifying, was the subject of my subsequent book A Slender Thread, which has been continuously in print since it was published in 2000. 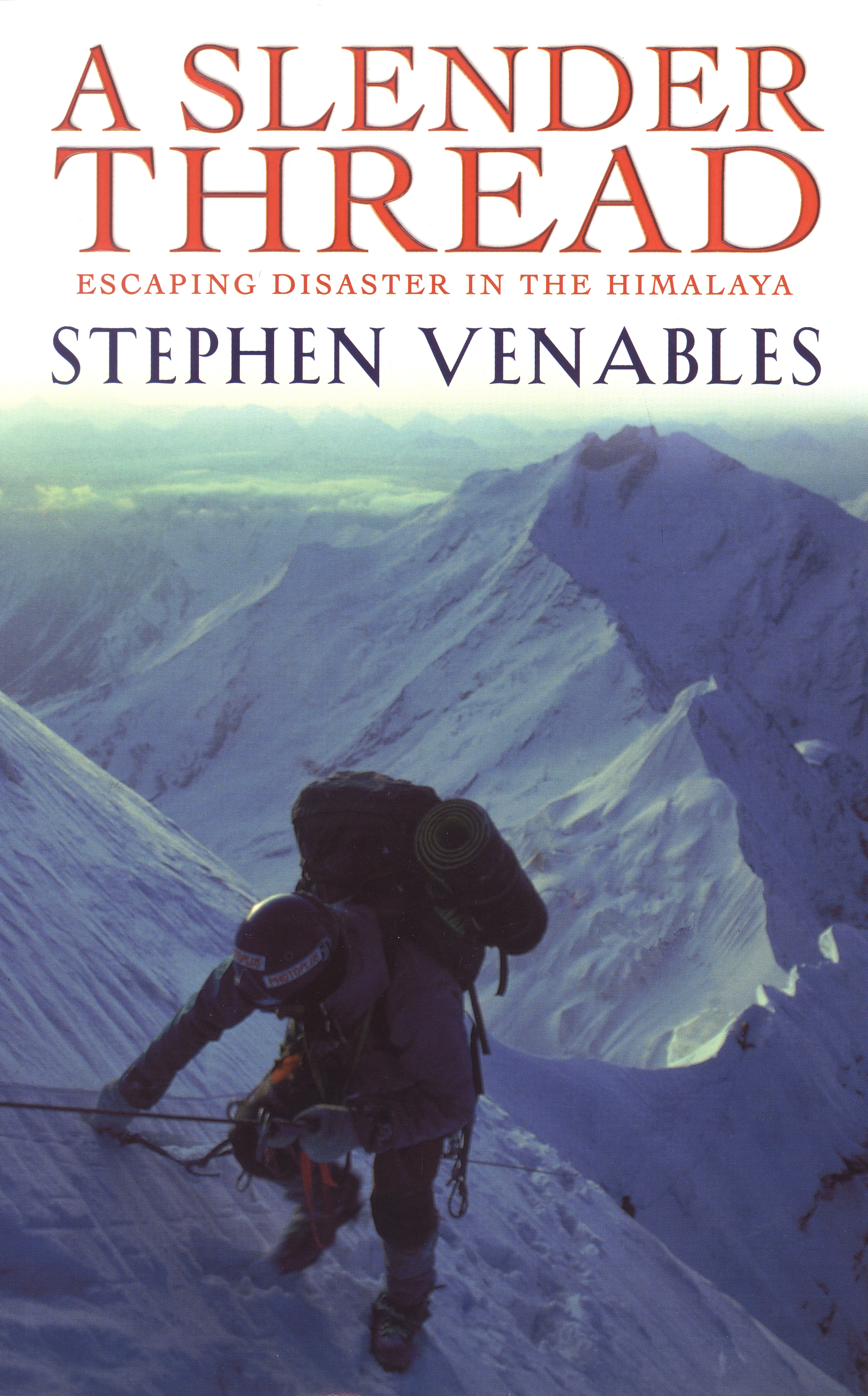