After a summer in Andalucia and Edinburgh, Stephen leaves this week on his seventh expedition to South Georgia.  In fact he is doing two expeditions, back to back.  The first trip, aboard Pelagic Australis, is to the southern Salvesen Range, where he and Skip Novak are leading a team hoping to make first ascents of peaks which Stephen first admired 26 years ago when he made the first ascent of Mt Carse. 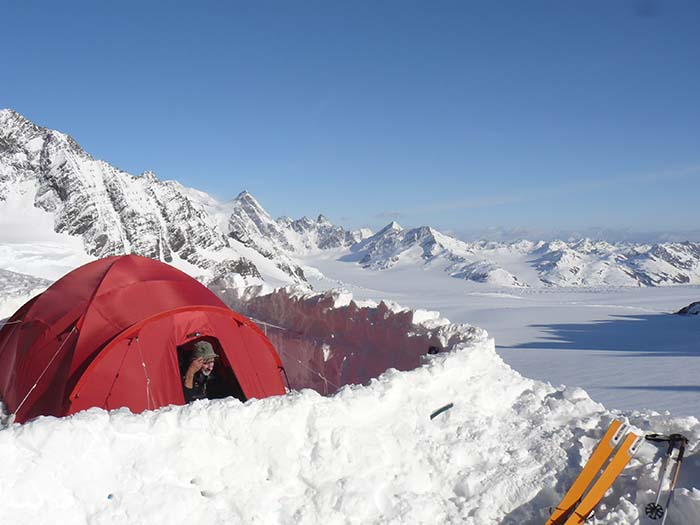 Then, around the second week of October, Stephen and Caradoc Jones are jumping ship to Pelagic, to join a grand-daughter and great-grandsons of Tom Crean, who are hoping to follow in their ancestor’s footprints, 100 years after he made his legendary crossing of the Island with Frank Worsley and Ernest Shackleton.  With a reasonably generous window of opportunity, Stephen is very optimistic about managing to do the traverse successfully before sailing back to the Falklands at the end of October.